Time To Meet The Gamblers Who Won Big Prize

The Stories Of Gamblers Who Came In, Won And Left

These are the of people who won large prizes, be it after years of relentless dedication or 5 minutes of chance gambling. Who can tell? Isn’t there something fascinating about knowing that there is nothing separating the lives those people lead and you but pure luck?

The Greatest Of Them All

Gonzalo Garcia-Pelayo figured that there was possibly a pattern in roulette wheels, according to which there more central hits than peripheral. He watched and analyzed roulette tables for ages until he was sure there was a pattern. Some roulette wheels had cracks in their parts, weren’t configured properly, or leaned to the side, so they tended toward biased results.

Interestingly, the system worked, and he travelled across Spain, taking Spanish casinos for all they had (well, we exaggerate, but he played at casinos until they kicked him out for winning too much, and then found another one) before moving on to Vegas. He eventually couldn’t play anymore, because everyone recognized him as the annihilator of casino bankrolls, but not before making a fortune and passing the technique to the family.

He was once taken to court over this but the judge ruled it was a clever technique, and not at all illegal, and let him go, commending him for his smarts. 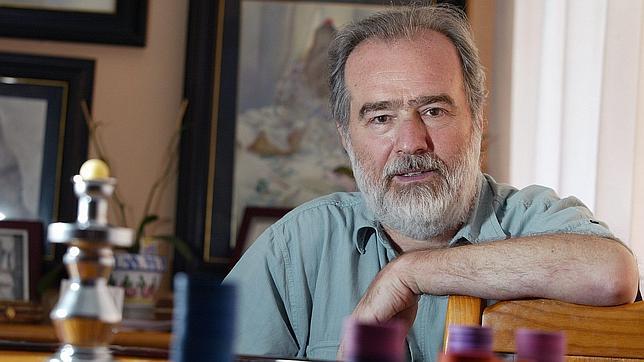 We didn’t include this roulette strategy in the list because, unfortunately, it works only on those wheels that have small inaccuracies, causing some numbers to come up more often – and for that reason roulette parts manufacturers are a lot more careful these days when they make the product (plus it wouldn’t work on online games – although who knows?).

Still undefeated, he retired voluntarily and now studies other aspects of gambling in his spare time.

The One That Kept On Going

Georgios M., a small Greek businessman (and we don’t mean he was short or anything like that) who won 6 000 000 Euros in March 2009, was the winner of the greatest MicroGaming jackpot up to then. When asked for his opinion on the win, he quoted the famous Never Give Up rule. While it is true that addiction is a horrible thing, stopping halfway is also a lousy idea. You could be a pussy’s whisker away from greatness. Try your luck with our casino today!

Georgois M was also one of the smartest men around for not divulging his second name (we would probably put on a welder’s costume on and left the scene very rapidly).

Do You Wanna Live Forever?!

In November 2012 a player from Sweden played Hall of Gods at UniBet, earning a health 7.6 Million Euros in one lucky move. She would never again have to refuse herself a trip to the nail salon, we’re thinking, as well as getting a 3-hour massage every day and a house full of puppies. But she probably did more than that.

The Luckiest Of Them All

Gloria McKenzie defeated the 175 000 000 Million odds to win 590 000 000 Powerball Dollars in 2013. Gloria McKenzie was 84 at the time, and she bought her ticket in a queue in a supermarket when someone in front of her gave up their place to let her go in front of them. That’s probably the kindest gesture anyone ever showed to a grandmother.

The One That Defeated The Odds Twice

Elmer Sherwin won the Megabucks progressive jackpot twice, as if just to make a point, $4.6 000 000 and $21 000 000 respectively, thus proving nothing really is impossible.